As long as Kurt Kuykendall (Jason Burkey) has basketball and a dream, he can manage. Kurt’s only escape from an alcoholic home is his childhood dream to play basketball for the U.S. Olympic team.

But when Kurt gets cut at the end of his freshman basketball season, all that he’s worked for crumbles. Desperate, Kurt plays goalkeeper for his fraternity intramural soccer team, where he finds his true life’s purpose. With the help of his friend Al, Kurt wins the goalkeeper spot on the University’s Division 1 soccer team after only 3 months of training. Back at home, Kurt’s problems are far from over. His mother’s drinking is worse than ever, and his father leans hard on Kurt to carry his weight, dismissing his soccer success as a foolish waste of time. 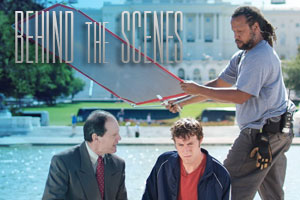 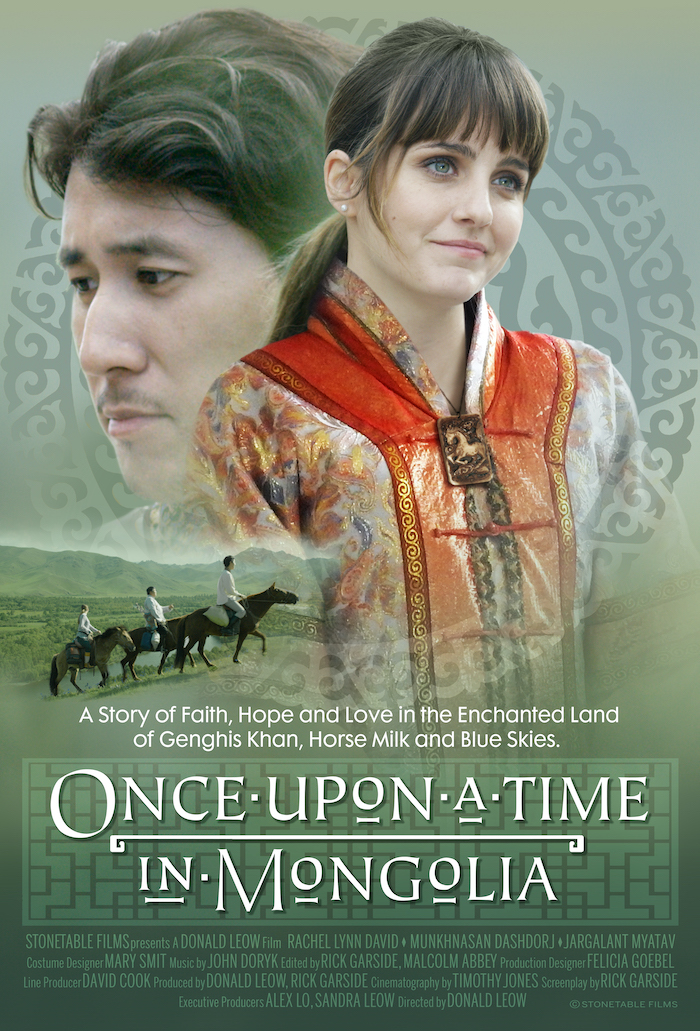